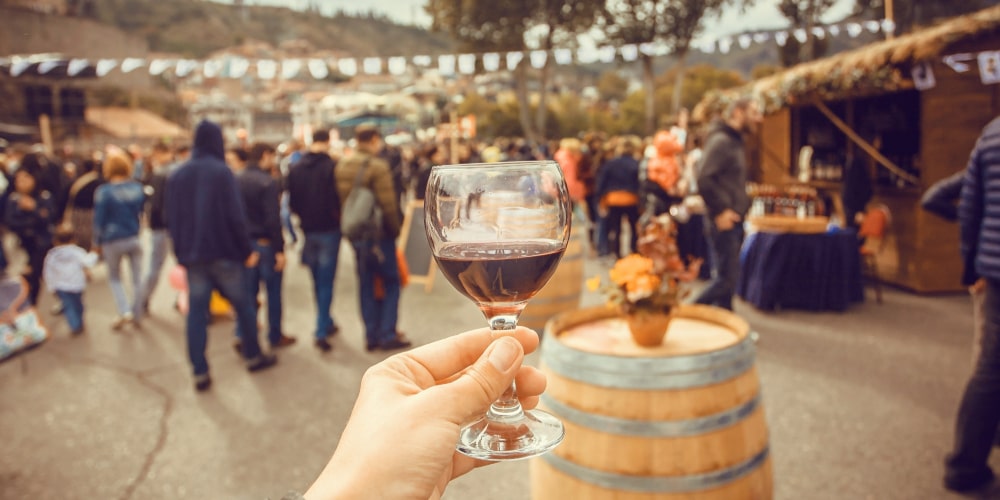 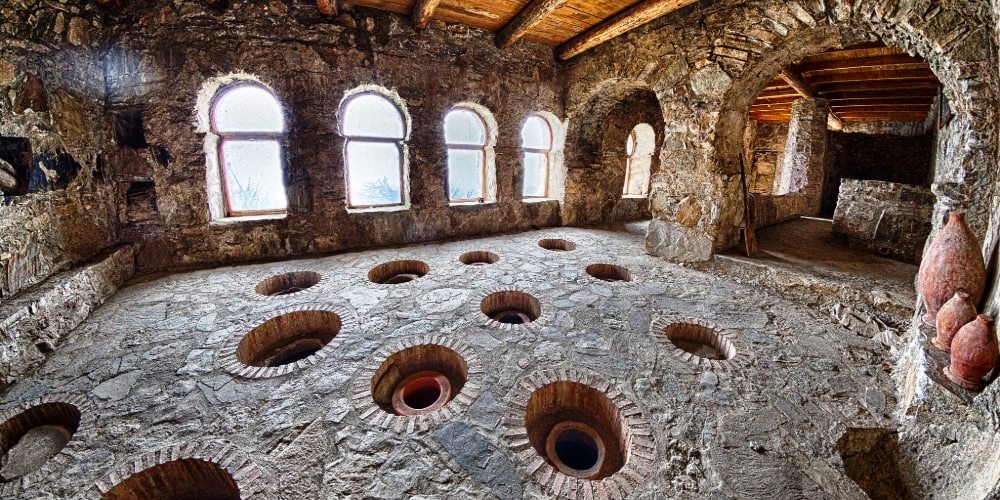 "Wine tour in Georgia 5 days / 4 nights" - is a wine-gastronomic tour to Georgia with a carefully thought out, rich and interesting program. As a part of the tour, we will visit Kakheti region, which is recognized as the center of wine tourism of Georgia. Here you will learn the secrets of real Georgian cuisine, visit ancient wineries and factories, and also take part in wine tastings. At the same time, tour provides not only wine tasting, visits of wineries and wine cellars. Also an overview of attractions, visit monasteries and historical sites. But wine tasting is an integral part of our journey.

We offer you to book your wine tour at competitive prices from the tour operator "Batumi Travel". A pleasant stay at an affordable price for you and your family, quick online booking of sightseeing tours on our website.

If the group tour or dates we have available for tour don't suit your needs maybe a Private Tour would be more ideal for you.

You can choose any convenient travel dates. The tour runs all year round. Leave a request, we'll select a tour according to your wishes.

We do not have 100% prepayment. With no deposit required before your arrival. Book Now Pay Later. The price will never rise

It is cheaper with us, we have low prices. We do not resell tours. We offer our own tours without intermediaries

Day 1 - Meeting in the airport

Arrival and Meeting in Tbilisi airport.
Transfer to the hotel. Check in.
Overnight in the hotel in Tbilisi. 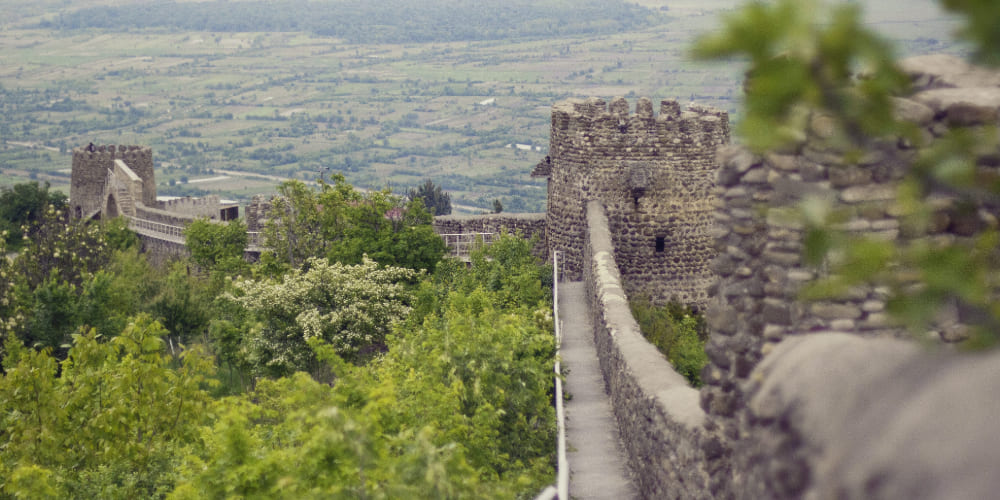 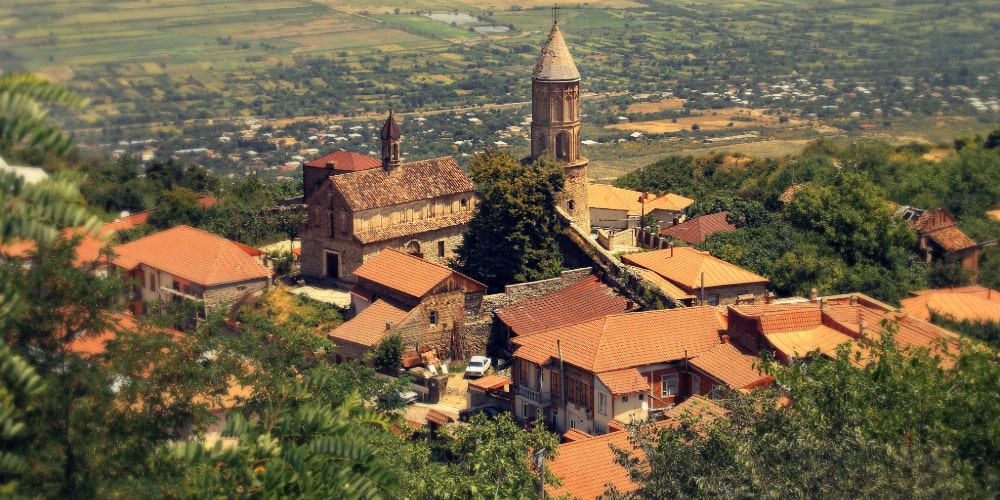 Breakfast in the hotel. Departure to excursion in Kakheti
Today you will get acquainted with the wine region of Georgia – Kakheti. You will be pleasantly surprised how the historical attractions are combined with the vine valleys, as the city landscapes merge with the countryside. The first stop on our way will be Signakhi, a city of love and a small Georgian Italy. We will walk with you through narrow streets, along mountain terraces, which curl up or down. We will rise on the fortress wall, which is unusually similar to the Great Wall of China and enjoy fantastic views of the Alazani Valley covered with vineyards and mountain peaks, visit the Bodbe nunnery– the burial place of the Illuminator of Georgia, St. Nino, Equal-to-the-Apostles, thanks to which Georgia has become a Christian country since 319.

Further you will go to the city of Gurdjaani, which is located between Signakhi and Telavi. It is in Gurdjaani the main types of Georgian grapes are grown. Experienced professionals will acquaint you with the technology of Georgian wine making and then will be vine tasting and lunch. The next stop will be the house-museum of Ilya Chavchavadze, a Georgian poet and a famous figure. The Tsinandali House Museum has been famous for its winery and cellars since ancient times, here we will try a wine and familiarize with the methods of Kakhetian winemaking.
Overnight in the hotel in Telavi. 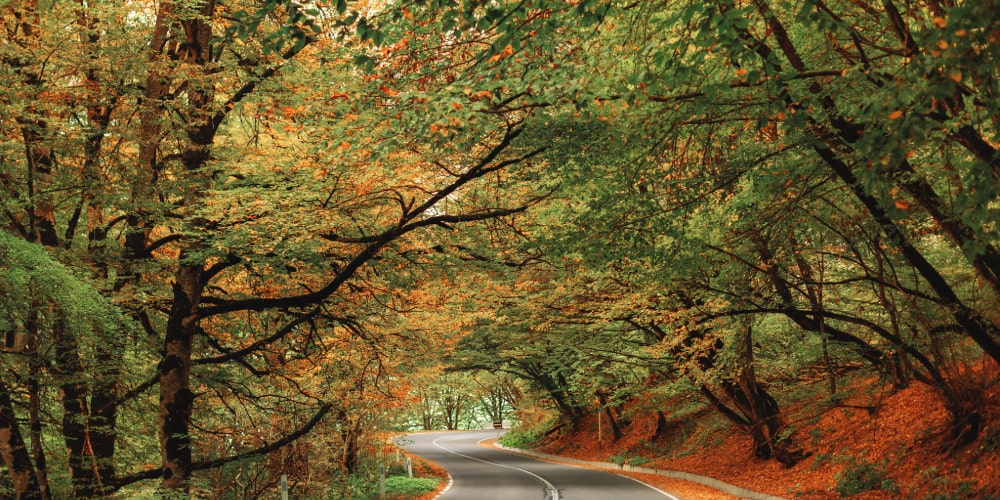 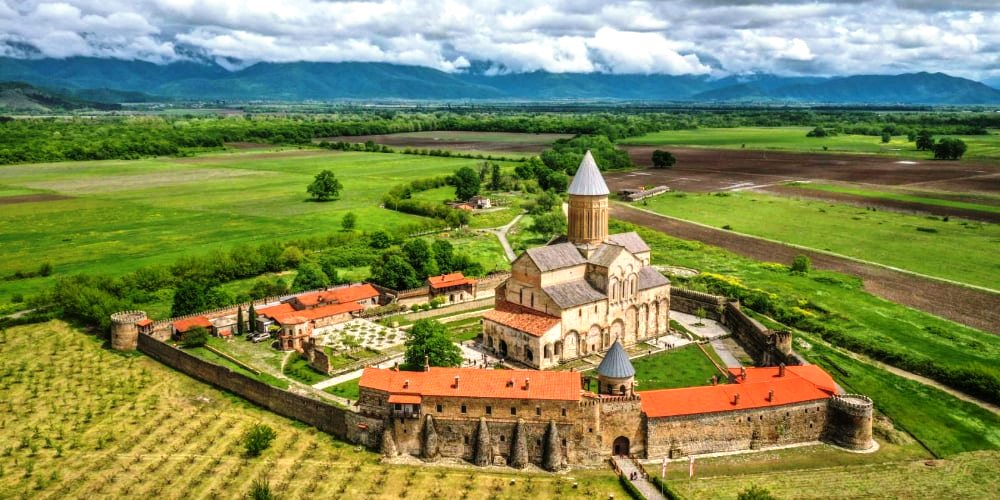 Breakfast in the hotel. Telavi city tour.
Being in Telavi it is impossible to pass by and not to visit the most important historical monuments of architecture – Alaverdi and Gremi. Cathedral of St. George Alaverdi (11th century), until the beginning of the 21st century was the highest cathedral in Georgia, the religious and political center of Kakheti. The royal fortress of Gremi (16th century) amazes with grandeur, strict beauty and greatness. The royal fortress with the church of the Archangels is all that remains from once prosperous city of Gremi. Founded by Tsar Levan Kakheti, Gremi for many years was the royal residence and the bustling trading city of the Great Silk Road.

But in the 17-th century the troops of Shah Abbas I razed the city to the ground, which is why in the 17th century the kings of Kakheti moved their capital to Telavi.
And the final stop on Kakheti in our journey will be the famous wine store – the Kvareli Tunnel. To date, about 25,000 wines are in the tunnel. And the most famous wines: Kindzmarauli, Saperavi, Khareba, Tsolikauri, Rkatsiteli, Tsinandali, Alazani Valley, Mukuzani and many others. In fact, the wine assortment is too rich, the restaurant serves excellent dishes, and the nature is indescribably beautiful, so your trip to Kakheti will leave the most pleasant impressions in your heart.
Moving to Tbilisi. Overnight in the hotel in Tbilisi.

Day 4 - Transfer to the airport

Breakfast in the hotel.
Check out. Transfer to Tbilisi airport.
Happy flight and soft landing!
We will be glad to see you again in Georgia

What is included in the tour price?

What is not included in the tour price?

The price of group and individual trips

(The price is given per person in the group)