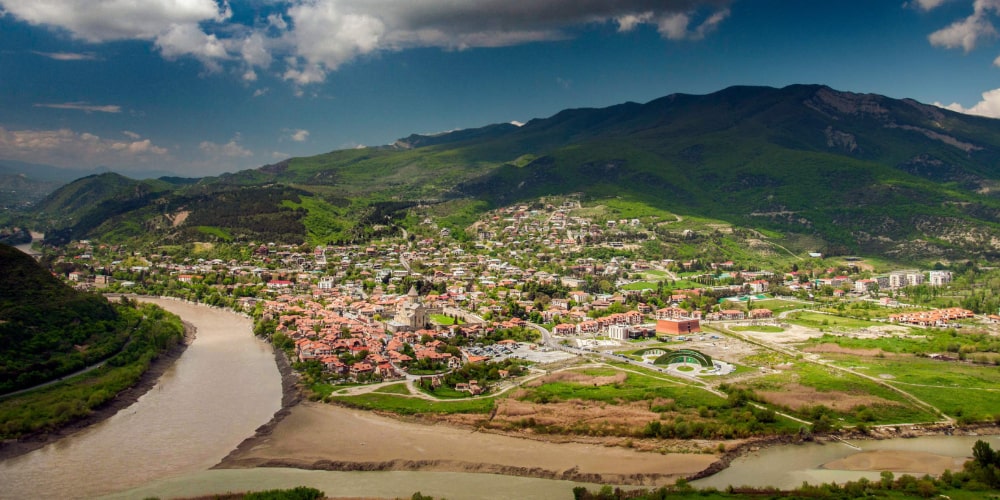 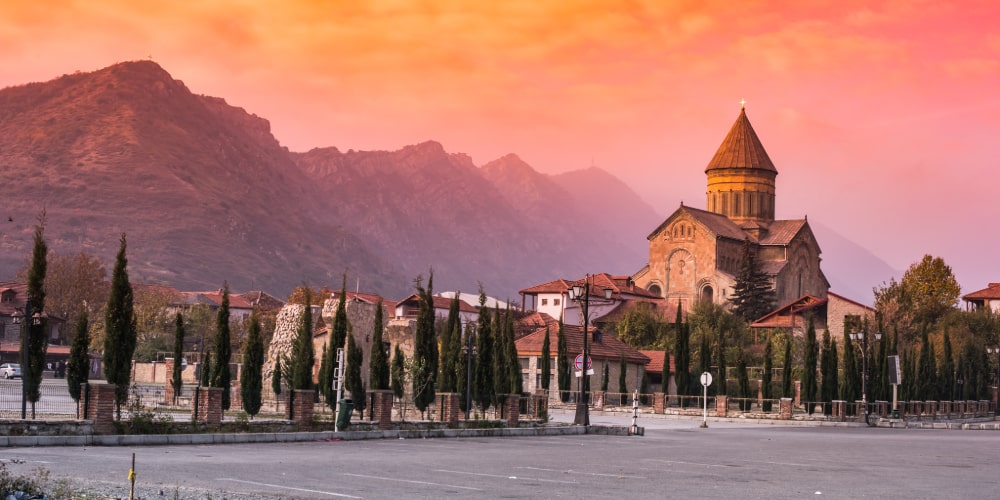 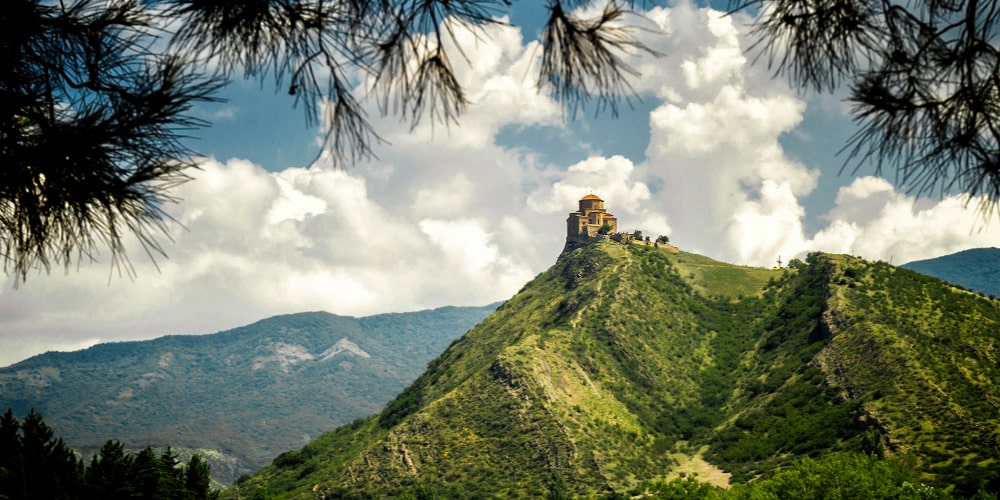 Full-Day Tbilisi & Mtskheta Tour offers so much in the way of history, monuments, museums and entertainment! As the hub of our country, Tbilisi is also an epicenter of current affairs, culture and politics. With this exciting day trip, you’ll see the very best of the Tbilisi attractions, from Sameba Cathedral to the Rustaveli Avenu.

What makes this tour so great is that we’ve done all the work for you! There’s no navigating confusing streets or worrying about how to get from one attraction to the next. We’ve carefully planned the route, so all you have to do is relax and enjoy the capital city!

You will be accompanied by a person who loves his country and traditions. Who knows every street and will show you our city and the sights with love. Each of our guides is a storehouse of useful and interesting information. It will not be just a walk, but a memorable adventure. In 5-7 hours, we will show you and tell you the information that will be useful in the first days of your stay in our country.

A short stop for lunch and then continue the tour to the most beautiful city of Georgia - Mtskheta. Here we will visit several attractions, and then you will have free time for an independent walk.