Day Trip to Mtskheta and Shio Mgvime | Tours from Tbilisi

Day Trip to Mtskheta and Shio Mgvime | Tours from Tbilisi 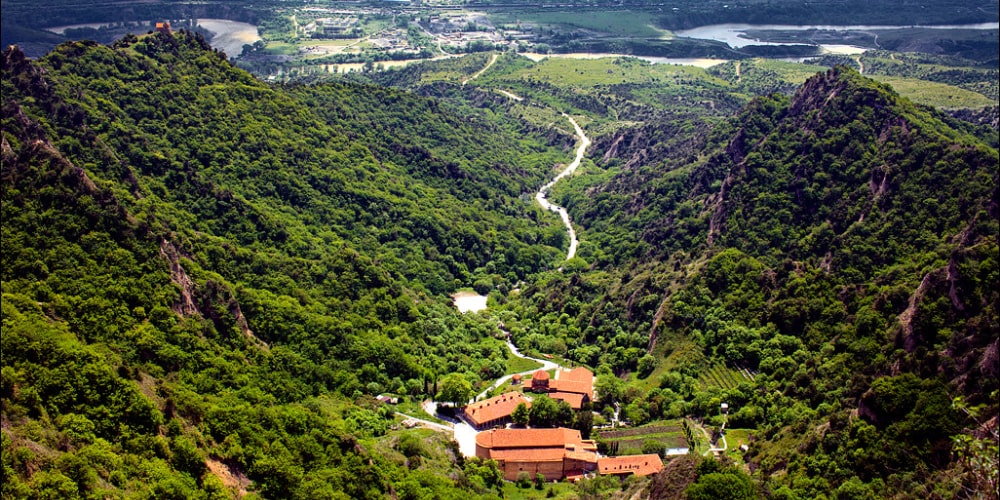 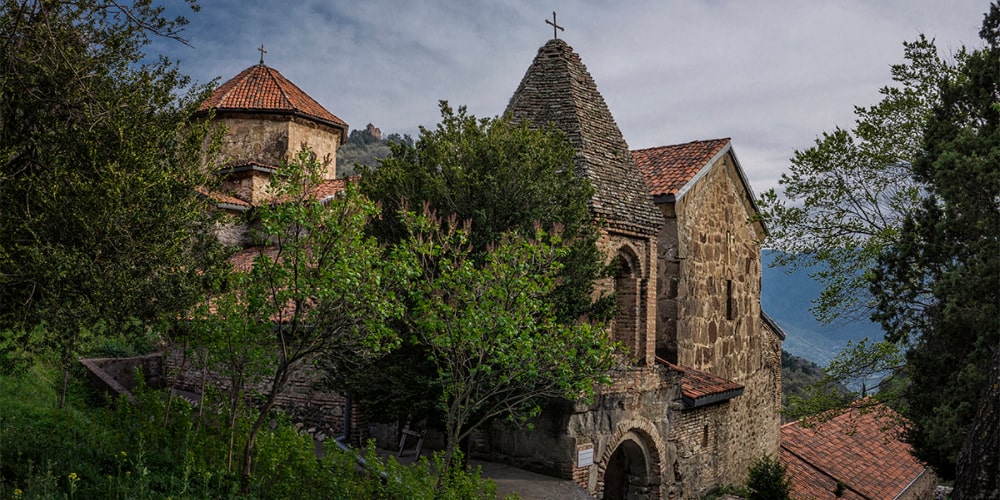 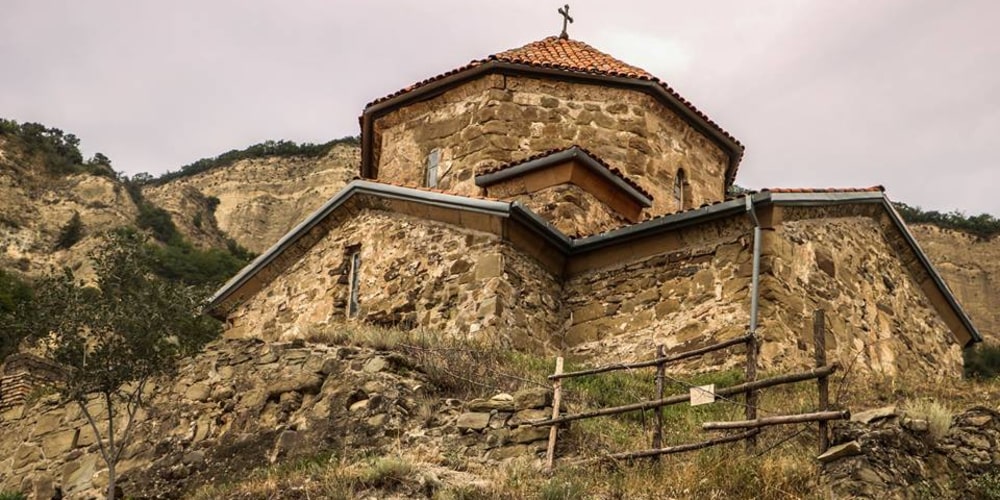 Day Trip to Mtskheta and Shio Mgvime from Tbilisi takes you to the most fascinating ancient monasteries in Georgia. If you are in Tbilisi, seize the day to admire a famous UNESCO World Heritage Site. These monasteries were important cultural centers at various eras, especially during the invaders raids to Georgia. Many of them are home to important religious texts, manuscripts and objects related to the Orthodox religion. You will also get a picturesque view of the surrounding area once you climb the summits of Shio Mgvime Monastery, the perfect opportunity for a souvenir photo!

Experience nature's grandeur and learn about its connection with history, architecture, and spirituality on this one-day tour to Mtskheta and Shio-Mgvime Monastery from Tbilisi!

We do hope that you find the time to explore the rich heritage of Georgia and that your visit will be a rewarding and enjoyable one.

Excursion program of a "Day Trip to Mtskheta and Shio Mgvime":