Day Trip from Tbilisi to Kutaisi 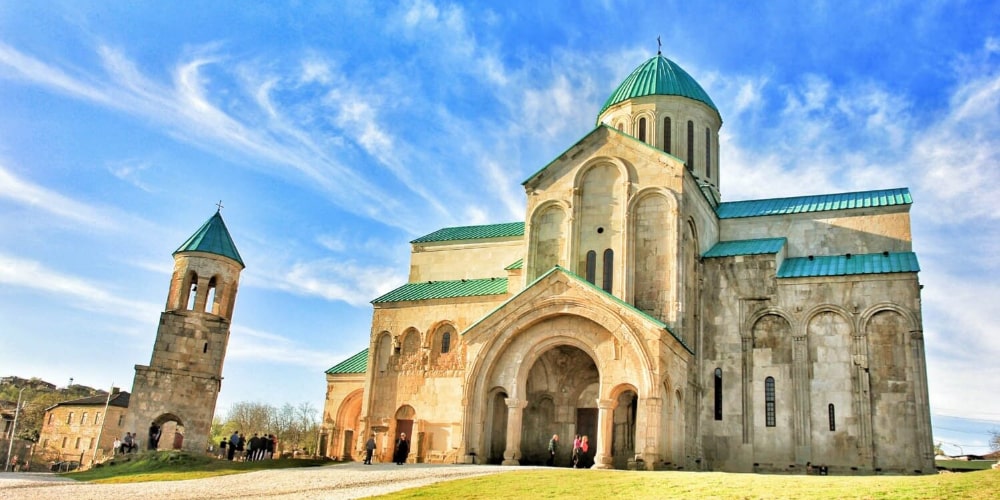 Day trip from Tbilisi to Kutaisi is the best option to visit one of the oldest cities in Georgia. Kutaisi has to be one of the top 3 most beautiful cities in Georgia. Combine pristine landscapes, mountains, electric blue water with delicious food and kind people and you have the recipe for the ultimate destination! As you drive through the country, you’ll easily notice difference between Georgian regions.

If you have unlimited budget then car travel will be your best bet. You will see as much of the countryside as possible and attractions. In addition, traveling by car with our guides does not limit your period. You can leave super early in the morning and get to your hotel late at night, maximizing your day.

Excursion program of a "Day Trip from Tbilisi to Kutaisi":