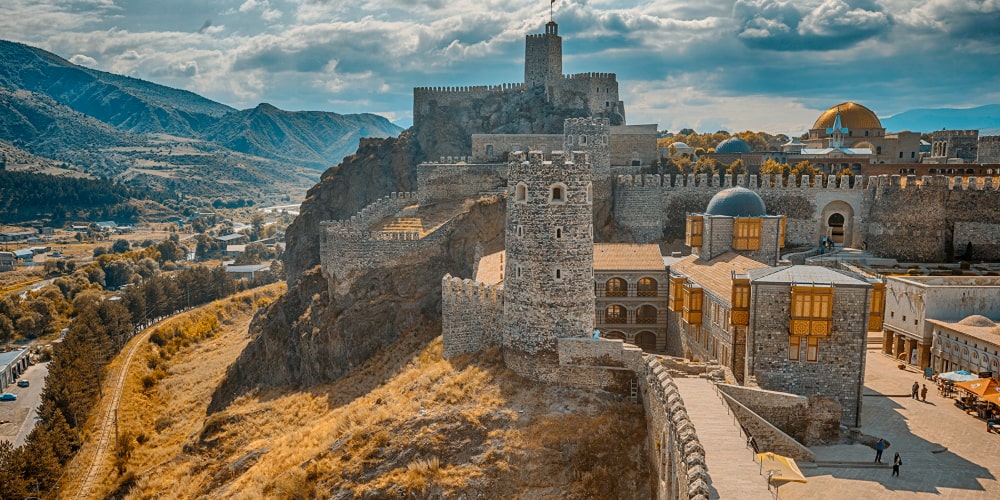 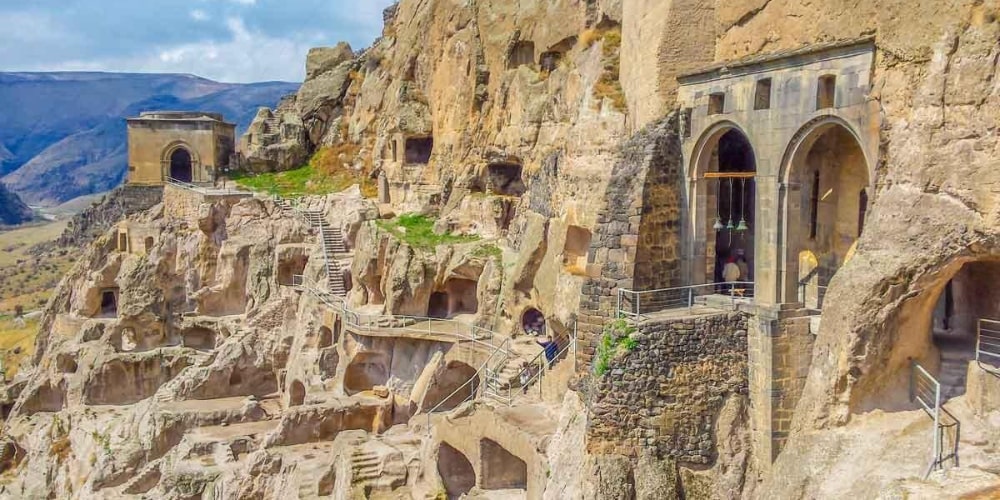 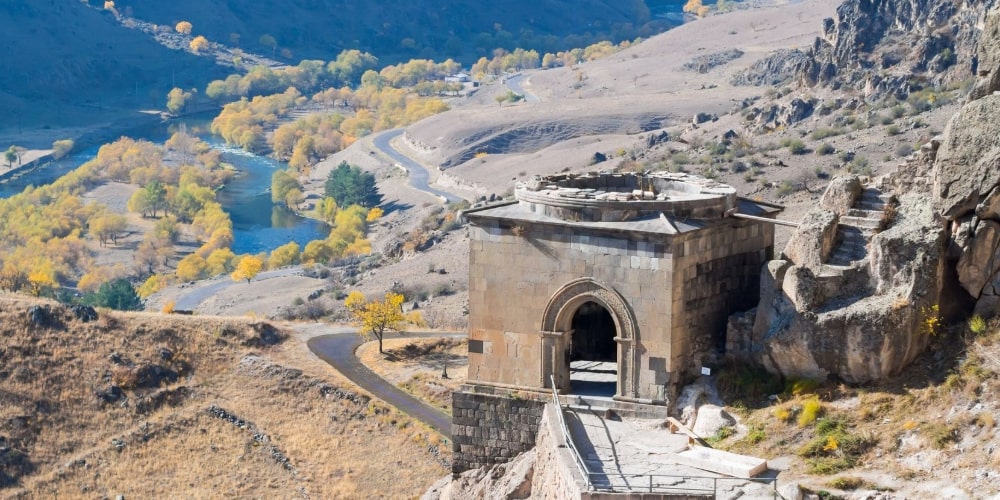 Vardzia and Rabati are located quite far from most other major sights in Georgia, close to a famous resort called Borjomi. This is understandable, as when the monasteries were first built, the monks wanted to be as far as possible from other people. The private tour offers plenty of opportunities to take snapshots of one of the most photographed monuments in Georgia, and the tour guides will explain the history of the monasteries and fortress and what life is like as a monk.

We offer the tours without the entrance fees, caring for clients that are allowed to enter to sites & museums f.o.c. or by paying discounted entrances.

This is a wonderful part of Georgia, which you simply must see!

Excursion program of a "2 Days Tour to Vardzia and Rabati":

Overnight in the guesthouse in Akhaltsikhe.