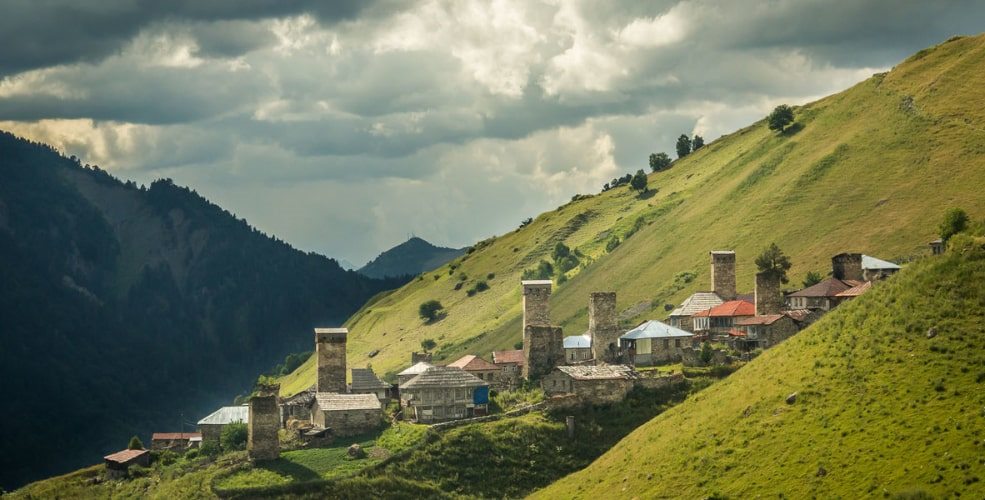 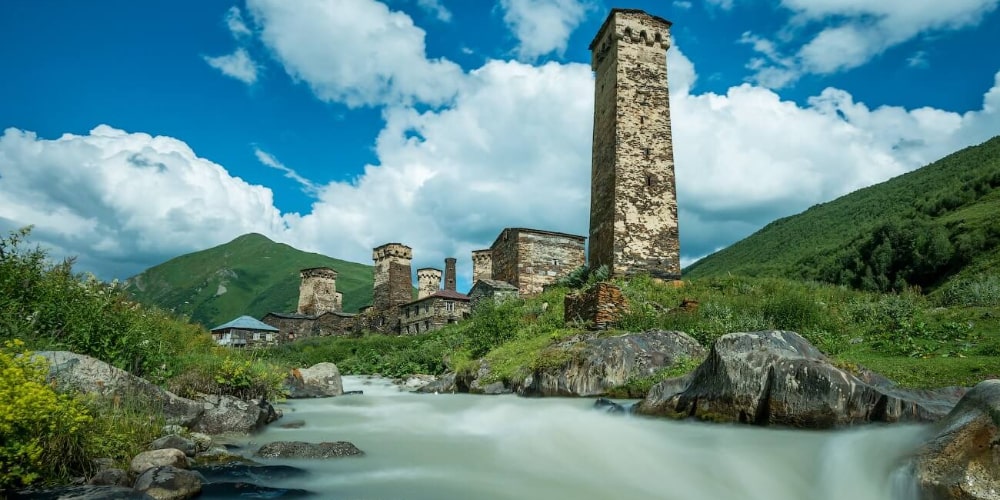 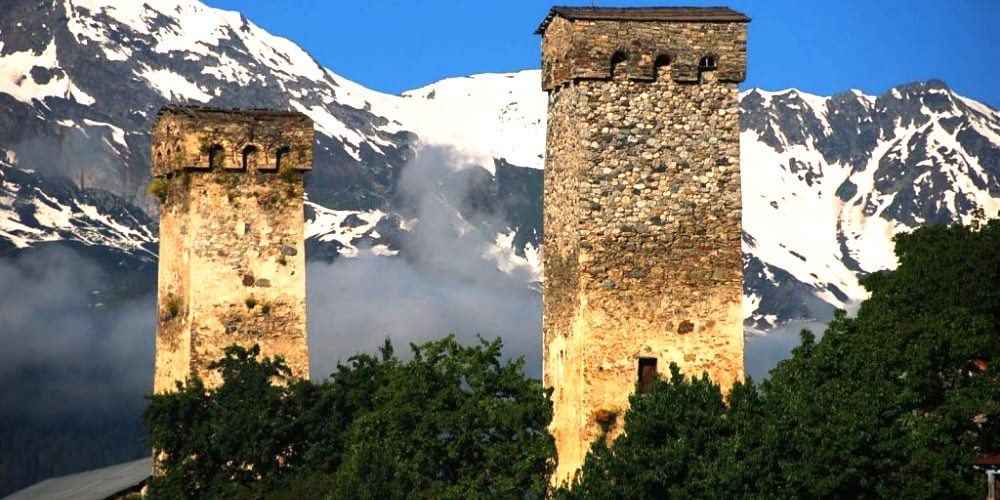 From initial excitement and planning to organising your onward travel, we provide a unique level of support throughout your journey.
Tour to Svaneti from Batumi is a place that you absolutely must visit during your vacation in Georgia. Svaneti may seem relatively small as compared to other region of Georgia, but that certainly does not mean that it has less to offer. Svaneti with its unparalleled landscapes and peaceful environments – has succeeded in becoming a tourist mecca that is at the same time not over-commercialized.

“Batumi Travel” offers you a fully packed day trip from Batumi and a fantastic way to see the world-famous Svaneti. Tour also include short, simple, yet very rewarding walk in Mestia, which offers phenomenal views to Ushba, Tetnuldi, and Layla. You will be taken on a four-wheel drive car (complete with knowledgeable guide) to explore the cultural sights of Svaneti. Don't waste your time. Let’s go.

Excursion program of a tour to Svaneti from Batumi:

Want to book a day trip from Batumi? Go to our website. Select the trip you are interested in and fill out a simple form, indicating your name, date of trip, number of participants and your contact information.