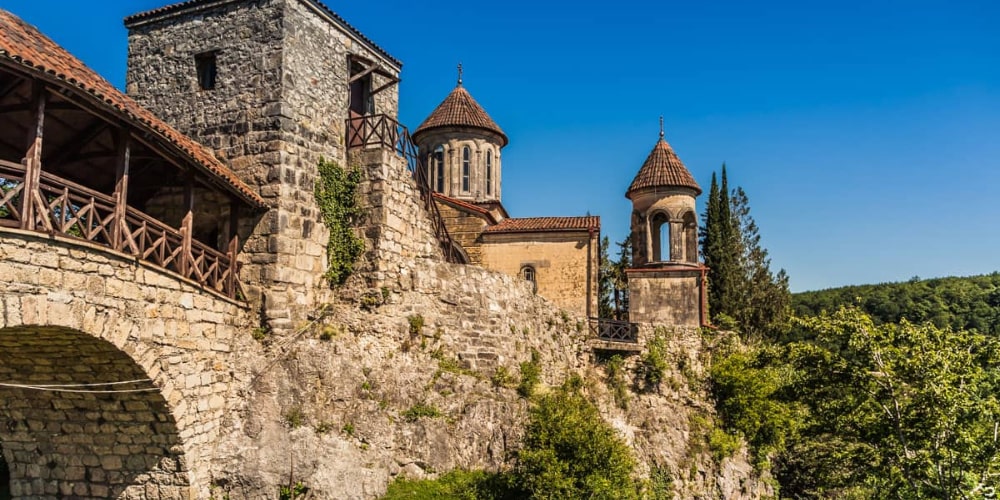 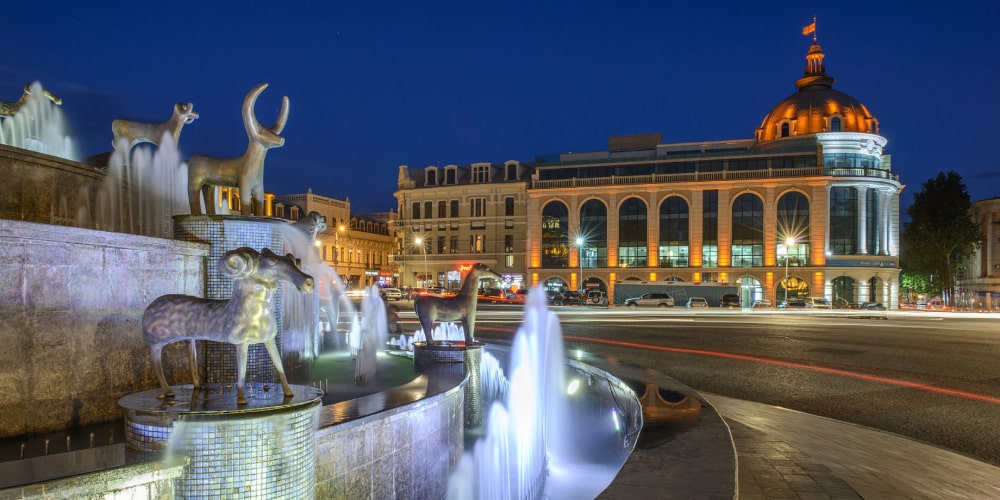 From initial excitement and planning to organising your onward travel, we provide a unique level of support throughout your journey.
Want to take a day tour from Batumi to Kutaisi? The two famous cities are so close together, it would be a shame to stay Batumi without fitting in a day trip to the iconic city of Kutaisi. Batumi to Kutaisi by car is only two hours and you will travel in true comfort and style. Whether you choose a fully guided tour of Kutaisi or the chance to explore at your leisure, a day trip to Kutaisi from Batumi is sure to be an exciting addition to your holiday.

Embarking on a walking tour of Kutaisi and you will discover the city’s fascinating history as you stroll through its historic center, packed with iconic landmarks such as the Bagrati Cathedral. Hop-on and soak in panoramic sights of Kutaisi’s most iconic landmarks and locations with our professional guide offering you rich insight into the city’s history.
You'll have plenty of time to explore Kutaisi. Make the most of each moment when you travel.

Skip the hassle and book in advance to guarantee availability, especially during public holidays and festivities.

Excursion program of a "Day Tour from Batumi to Kutaisi":


The company reserves the right to change trip schedule and sequence without reducing the tour completeness.

Want to book a day trip from Batumi? Go to our website. Select the trip you are interested in and fill out a simple form, indicating your name, date of trip, number of participants and your contact information.